stay connected with us

The Benefits of a Ductless System for Oregonians

For decades, home heating was done the same way. Whether you used a boiler or a furnace, you were stuck burning fuel to heat up the air in your home. Additionally, you were required to spend time and money on extensive ductwork that makes your system inherently less efficient because the ducts absorb some of the heat you generate. On top of that, the fuel you burn is not going to be 100% efficient. With so many inefficiencies in the system, there had to be another way, right?

Engineers in Japan in the 1970s decide to challenge the accepted norms of heating and cooling by inventing a new system. Two units—one indoor, one outdoor—would work together to transfer heat rather than by burning fuel to generate it. Additionally, this could be done without expensive, inefficient ductwork. It also had the added benefit of being able to cool and heat with one system, unlike a furnace that could only heat.

Since then, ductless systems have gotten sleeker, more efficient, and more affordable.

Oregon is a state that requires powerful heating throughout the winter but does get quite warm in the summer. Still, as many as 30% of Oregonians don’t have any kind of air conditioning installed in their home, according to data. The cost becomes much more worth it if you are able to get both heating and cooling from the same system, as is possible with a ductless mini-split.

Oregon has some of the freshest and cleanest air in the nation. Unfortunately, ducted heating systems compromise some of that air quality in our homes. One reason is harmful byproducts like carbon monoxide.

Furnaces and boilers work by burning fuel, most commonly natural gas. No matter what type of fossil fuel you burn, you are putting yourself at risk of carbon monoxide poisoning if something goes wrong with your ventilation system.

Why is carbon monoxide so dangerous? Have you ever noticed the trademarked smell of gas when you light a gas burner? That smell comes from an innocuous chemical called mercaptan that is actually artificially added by your gas utility. This allows us to detect if there is a dangerous gas leak when normally the gas would be odorless. CO is dangerous because, as a byproduct of burning natural gas, it does not have the mercaptan chemical and is thus completely odorless.

This is why it is vital to have CO detectors in your home and that you visually inspect your gas-burning appliances on a monthly basis. It’s also important that you learn to recognize some of the physical symptoms of CO exposure and poisoning, such as:

If you see these symptoms in members of your family, you may have a CO leak. Just be mindful and aware because while it is rare, CO poisoning is a risk if you use gas-powered heating.

The other reason that ductless is better for preserving indoor air quality is that ducts can accumulate with dust and can lead to worse IAQ. With a furnace system, the air is traveling through your ducts constantly and can bring in the dust, pollen, and even mold spores from the outside world. If you have ducts, you’ll want to have them cleaned at least every few years to clear away that buildup and ensure you have clean air in your home.

The obvious alternative to gas-powered heating is electric. While electric furnaces do exist, they aren’t very common. Ductless systems are always electric because they don’t need to generate heat themselves. Why is this important for Oregonians? Because Oregon’s electricity costs 12% less than the national average due to the efficient ways we generate it.

Oregon alone accounts for 12% of all U.S. hydroelectric power generation, according to the EIA. This renewable source of electricity allows Oregon to produce more than enough energy for itself without using coal or oil to do it. In some states, electricity costs are so high that natural gas heating just makes more sense, but in Oregon, this isn’t the case, making the already efficient mini-split an even more attractive option.

As a full-service Salem HVAC contractor, Woodward Heating has got you covered for your mini-split installation. Don’t hesitate to call our office at (503) 749-7760 or contact us online. 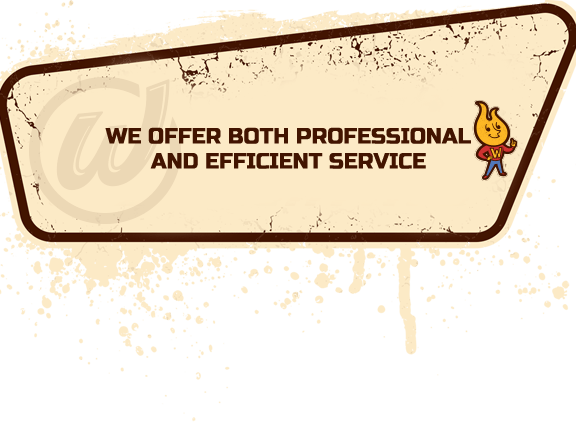 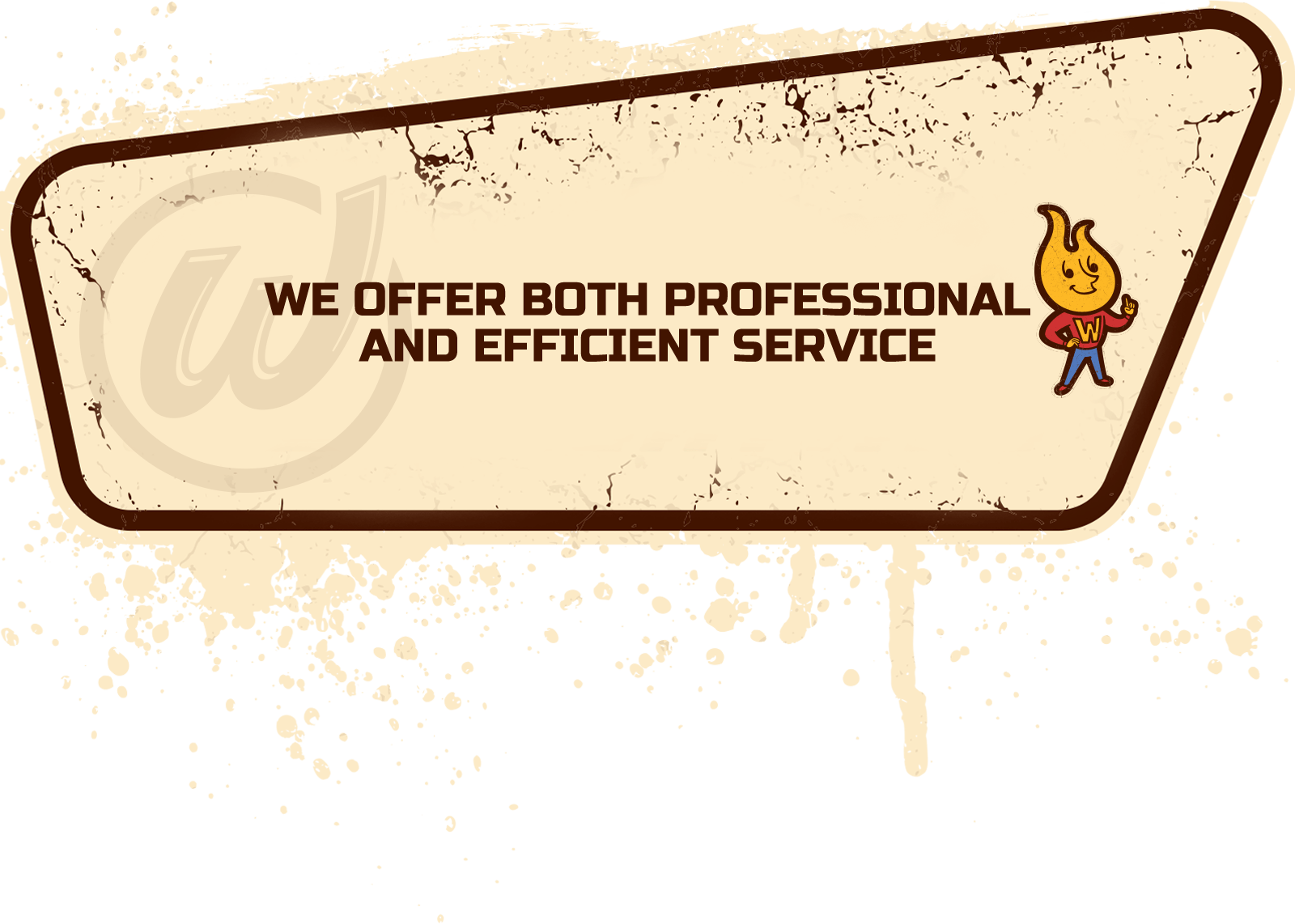